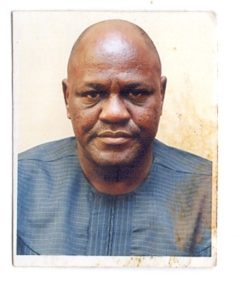 Directly and indirectly produced over 30 publications in the state public service. These include the publication on Lagos @ 50, Direct Labour Agency , Ministry of Transportation, Directorate of Rural Development, Ministry of Works and Transport in house magazines.